We are part of Extinction of Mankind tour 2017. 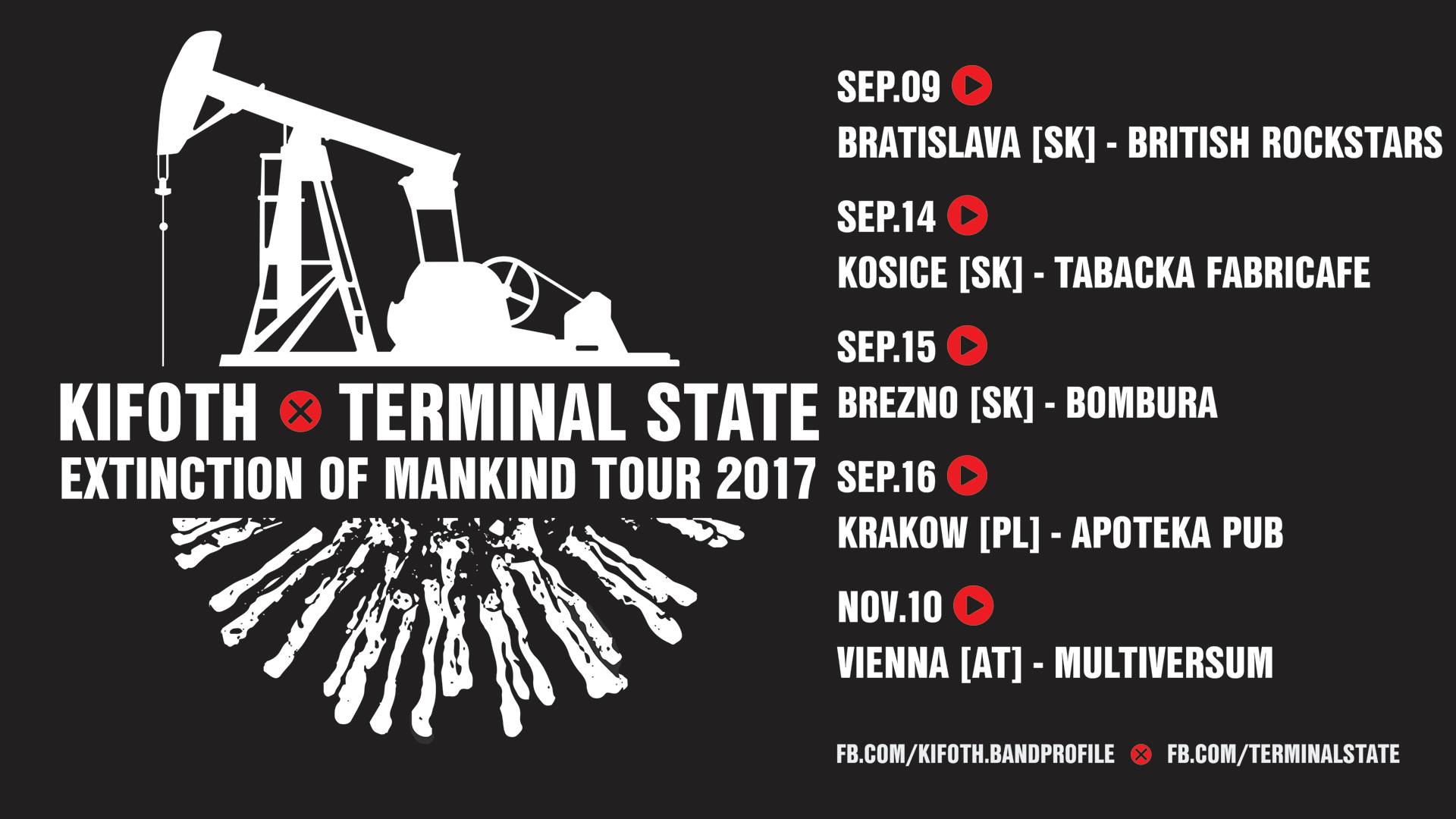 Electro Aggression Records proudly presents kFactor, the latest addition to its impressive old school electro roster. Junior started toying around with synthesizers in the mid 90s and he developed a great admiration for the Belgian 80s EBM scene. It took him a few years, but Junior has forged a unique approach to EBM: A magnificent blend of Vomito Negro, Signal Aout 42 and The Klinik with a kFactor touch.

Two EBM executioners from Slovakia. The legend KIFOTH, also known as Kneel In Front of the Executioner, were formed in 1993 and are well known on local scene. Recently they released seventh full length EXTENSIVE REPORT on EK Product. The band will perform their old tracks as well as the new tracks from latest albums, so you can hear well known songs such as Victim and many many more.

Well established workers on the local EBM scene. Formed in 1992. The very nice and experienced guys that loves to play at KIG! After releasing solo albums (Opposer Divine, THMX), they are back together live on the stage. To check them out again is a must for every fan of raw dance music. 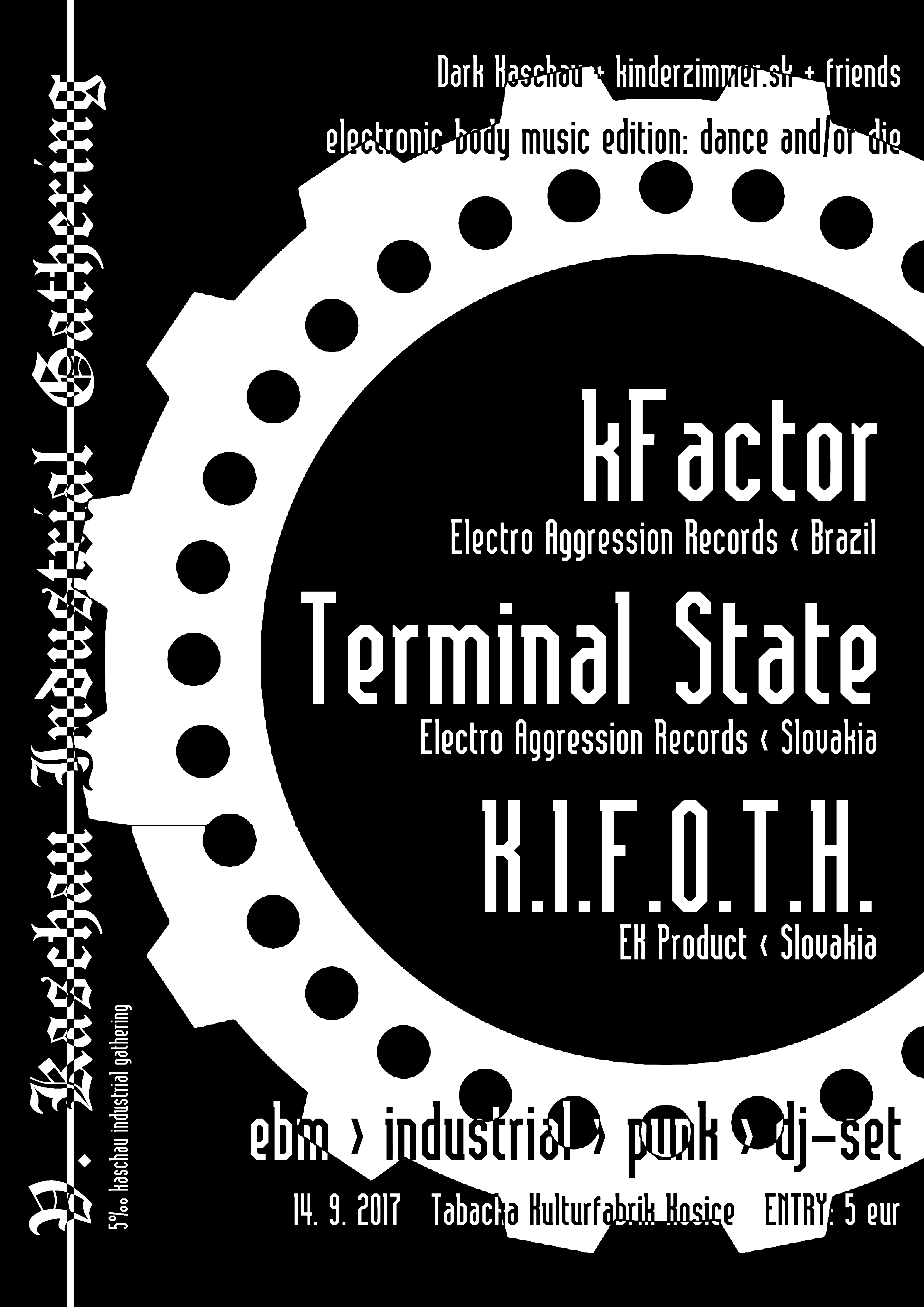